Diwali is an important festival in Guyana. In 2013, it fell on November 2. However Calenders indicated Diwali falling on Nov 3rd.While it is a Hindu festival, it is celebrated by all people in Guyana regardless of whether they are Hindu, Christian, Muslim, or non believers or whether they are of Indian, black, or other origin. As is tradition, on the day before Diwali, Mandirs (Hindu temples) in the region compete for the best decorated float. Floats are decorated with lights and children and adults are dressed in traditional clothing depicting Hindu gods and godesses. Guyanese line up along Vlissengen Road and along the seawall to watch the parade. Vendors sell all sorts of drinks,snacks and fireworks (though the fireworks don't compare to the ones you get in India). It is the place to be if you are in Georgetown on Diwali. On Diwali day, Hindu homes light and display Diyas (lamps) in front of their homes. 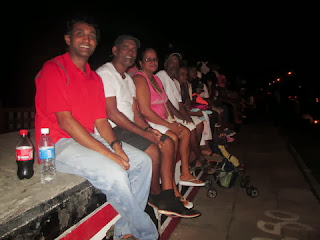 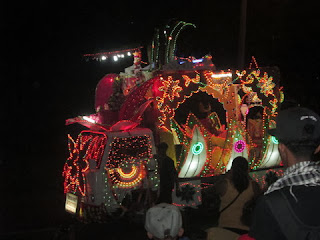 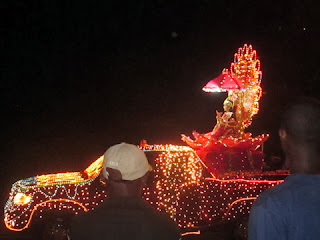 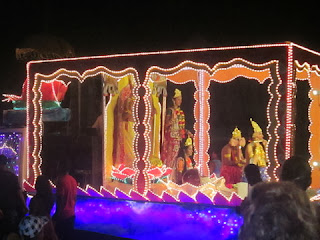 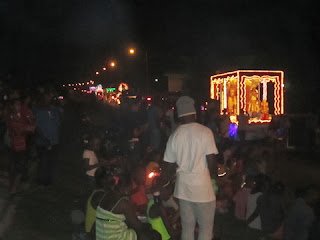 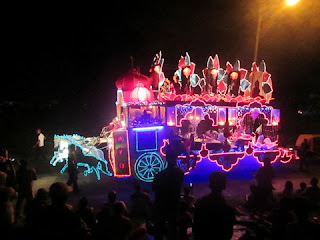 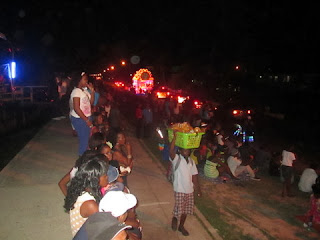 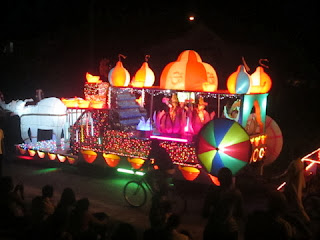 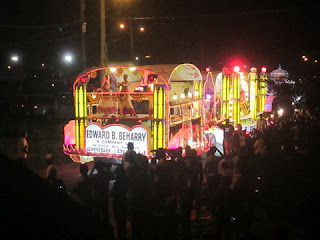 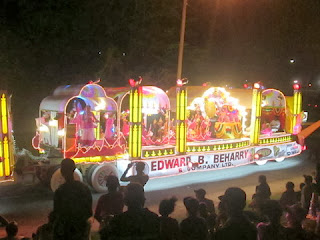 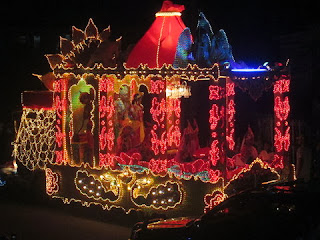 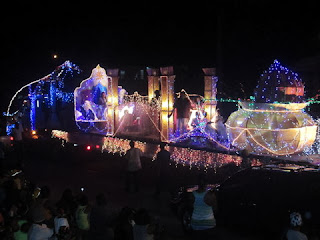 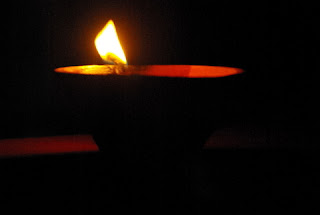 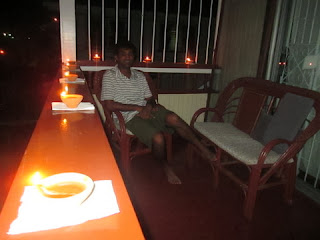 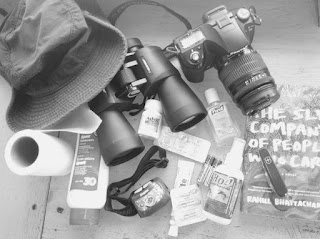